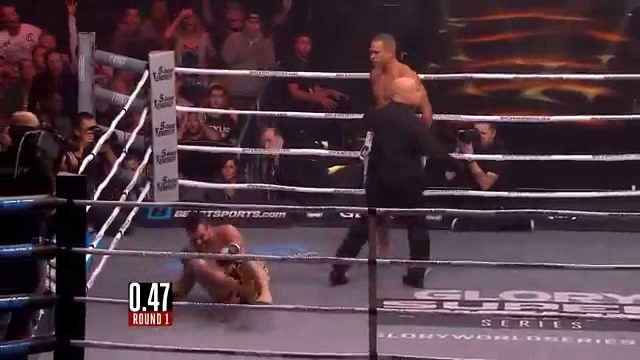 Before GLORY Collision takes place on December 10th with Rico Verhoeven vs Badr Hari on UFC.tv, check out the top 10 GLORY knockouts of all time.

Reigning “King of Kickboxing” Verhoeven (55-10, 16 KO's), won the December 2017 match vs Hari on a second round injury stoppage. Since the 30-year-old has underlined his claim to being the greatest heavyweight in the sport’s history with another five victories.

Meanwhile Hari, who has an astonishing 92 knockouts from 106 career wins and has also defeated a who’s who kickboxing, is fully recovered from the arm injury he sustained in his first meeting with Verhoeven. He is predicting a knockout in front of the record-breaking crowd next week.

Marshall Zelaznik, GLORY CEO, said: “This rematch is the biggest fight in GLORY’s history. It is a legacy fight for both heavyweights – each lays claim to being the greatest kickboxer in heavyweight history, but there can only be one winner on Saturday night.

“We are excited to reach an agreement with our partners at UFC FIGHT PASS to bring this special event to fight fans around the world.”

FIGHT PASS subscribers in the US, UK, Ireland, New Zealand and Australia will be able to witness the four-fight event as part of their subscription. 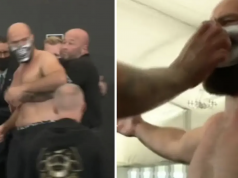 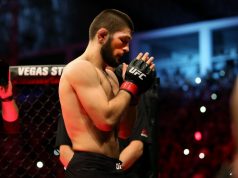 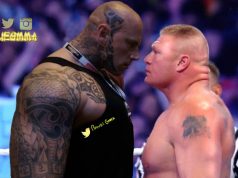 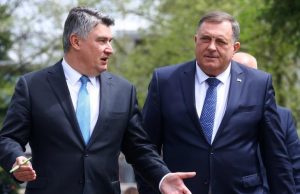 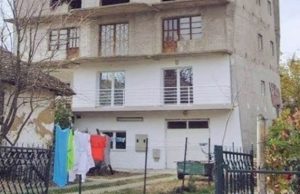 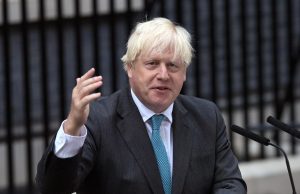 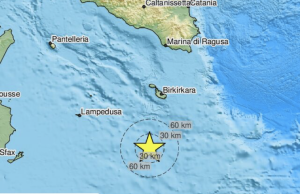 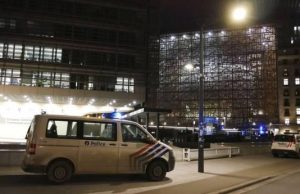 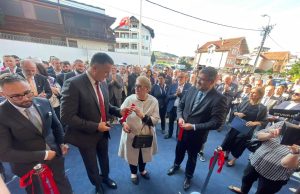 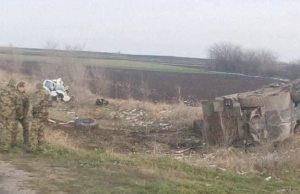 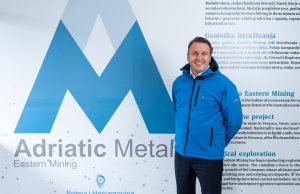 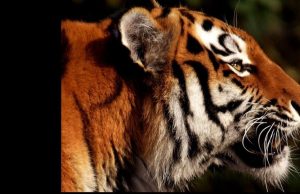 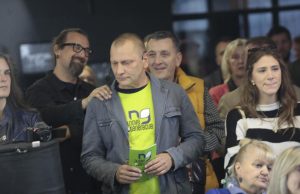